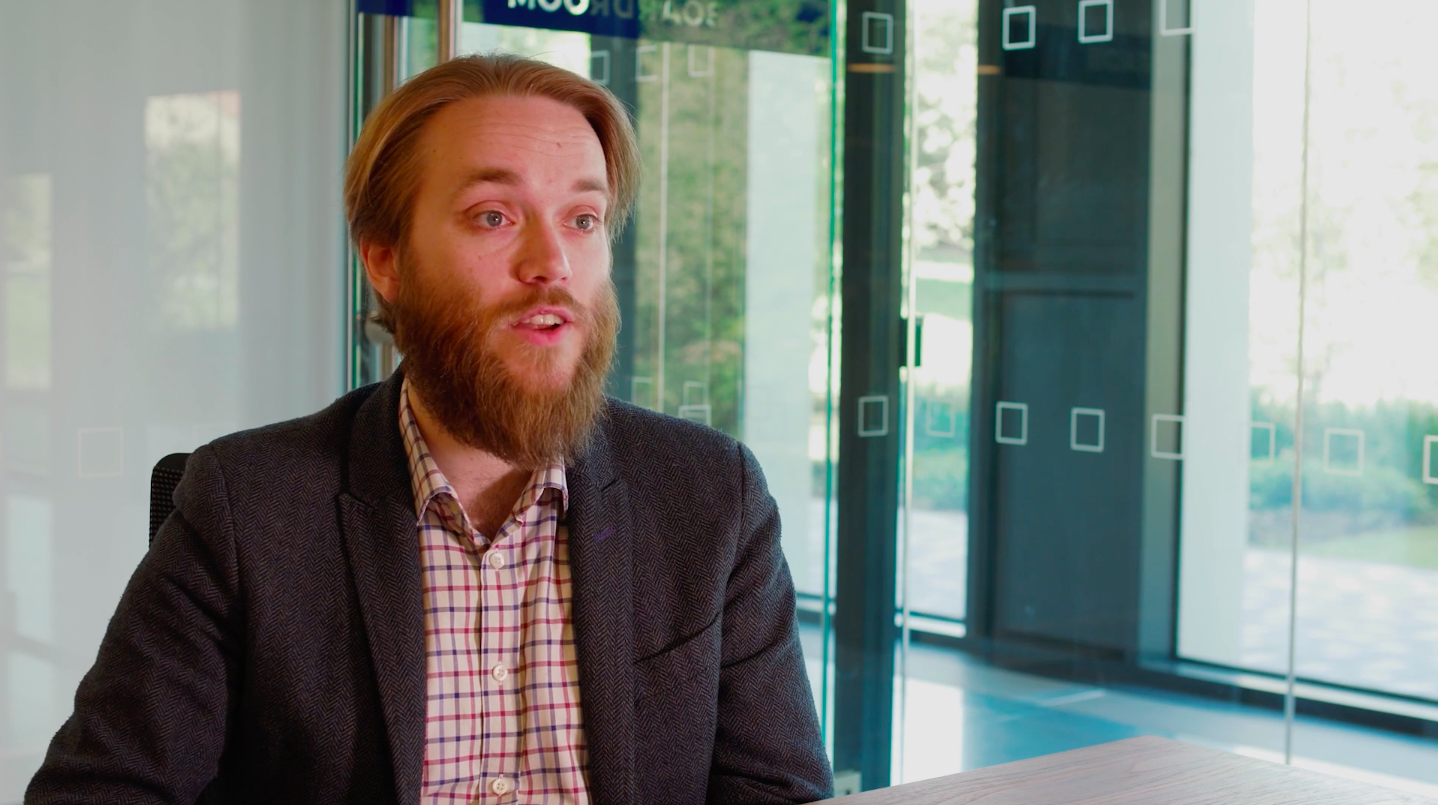 Simon Engelke is one of the three Trinity Bradfield Prize winners and has developed a method to improve the diffusion across battery electrodes. This allows for faster charging and higher capacities for devices, from smartphones and electric cars to grid storage. He won £10,000 funding and three months of intensive business growth support with The Bradfield Centre.

Simon has a varied background as a scientist in multiple areas and bringing different disciplines together. He also has a wider perspective on how science works in a business sense and fits into the real marketplace. He prides himself on having experience in being able to talk to companies and investors, so they are both better able to understand the science and vice versa.

Simon has been interested in energy from a young age. During his undergraduate in the Netherlands, he read about the fascinating work on a type of batteries, sodium-ion batteries, at the Lawrence Berkeley National Laboratory. Simon took the initiative, picked up the phone and called the lead researcher, telling her he'd like to help. “She listened to my story... and just said, sure, when do you want to come? I said I would probably have to finish at least two years of my undergraduate first, and she started laughing. She didn’t expect to receive a call like that from an undergraduate. Nevertheless, I got recommendation letters from everyone I could think of and was lucky enough to join that lab in my third year.” Berkley was where the passion for batteries developed for Simon. The environment was truly inspirational, not only from a scientific point of view but also from an entrepreneurial (and business) one.

When asked about his thoughts on the existing battery market, Simon acknowledged the main complaint was the charge didn’t last long enough and took too long to recharge. From his expertise, he explained why development is so complex. “Batteries get better 5% each year, which doesn't sound like a lot, but it is quite impressive.” The thing to be cautious about in development is that there are many so-called “wonder materials” that pop up, but once you look into them further, many don’t stand up. This isn’t to say there aren’t a lot of exciting innovations in the works, but if you produce something exciting, you can make a significant change. “Wherever there is a new topic with a lot of money, it creates opportunities.”

Simon applied for the Trinity Bradfield Prize because most grants only offer large sums of money when you often only need a small amount to push to the next level. The whole application process was a great experience, and quite exciting, as there was no one available to ask who had done it before. “Ravi and Mike (the organisers) were really supportive, trying to help as much as possible.”

Simon also aims to make the most of his time in The Bradfield Centre, getting involved with the onsite Media Lab, doing interviews, and networking with the members. He loves the idea of being in a location that allows you to talk to other businesses and get advice from those who have been through a similar process. “Being in an open ecosystem of other startups is very exciting. Trinity has a great history of creating successful companies, and I only hope this opportunity becomes available to more people.”